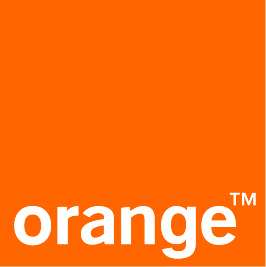 In the event of a problem encountered during a match, a referee may be requested to intervene in the situation. These referees adapt to the different situations encountered and need evidence in order to make the fairest decision; therefore evidence of the problems noted by the players must always be present before any request for arbitration, any abusive or unjustified request will be sanctioned.

The smooth running of the tournaments depends on the respect of the players, referees and rules. Courteously explaining the problem to your opponent and remedying it remains the quickest way to resolve a dispute.

Preparation and launch of the match :

The player connects to the Discord server of Sector One (https://discord.gg/kfqarjG2Pc) and chooses the role Box Fight Arena.

The presence of the player on the Discord will be necessary before the launch and during each game.

A briefing will take place at 18:45 in the Briefing channel.

The referees determine the players who will compete and each opponent will be redirected to his respective channel.

He must then start the game in creative mode, go to a portal and "change the destination".

Then enter the code of the available map in "infos map" or here =>.

Once both players are on the map you can "start the game".

Once you indicate that you are ready, the match must be started as soon as possible or a referee will be free to sanction you with a warning up to a disqualification.

Once the match has been created, the chat room can be used to get in touch with your opponents more easily or the Sector One staff if a request for arbitration is made, if you do not communicate you may be considered absent.

Remember to consult the different points of the match before playing it, if you do so it means that you accept the conditions of the match, even if the rules are not respected. A game played according to the wrong rules can very well be considered valid if you have accepted it. Please note that if a game/map is played in its entirety it cannot be contested for bad settings.

A match that the staff considers to be too long could be cancelled. In fact, if your opponent generates a loss of time, inform a referee immediately, at the risk of being sanctioned as well.

At the end of the match, you must validate the results and show a minimum of respect towards your opponents, the slightest infringement of these points will be automatically sanctioned.

Any form of cheating results in disqualification of the player.

Insults/misbehaviour: you must show respect for your opponent, if misbehaviour is denounced and proven by your opponent you will receive a sanction ranging from disqualification to permanent exclusion from Arena Tournaments.

Rules of the Map

Number of rounds: 9 (first to 5 wins the match)

You must make a screenshot of the final table summarising the scores, an arbitrator may ask you to do so in the event of a dispute.

Evidence must be posted in the "Screenshots" channel with the players' Discord and in game nickname below. Example: Pseudo123/Pseudo456 vs Name123/Name345

Without valid evidence to support your challenge the arbitrator will not be able to make your claim succeed, so we strongly advise you to always take screenshots of your results and the infringements you want to report. (video clip mandatory in some cases)

We also advise you to activate reruns in your settings, some situations can only be visible from the rerun, if you do not activate them, you will risk your challenge being rejected for lack of evidence. 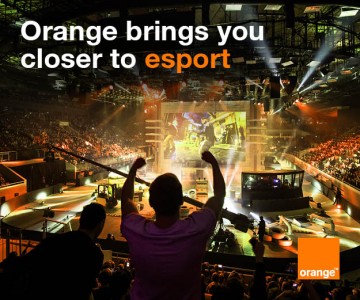 ■
Copyright 2017 - 2021 by META bv.
Cookies
To make your visit to our website more pleasant and to enable the use of certain functions, we may use "cookies” and other tracking technologies on various pages. To find out more about how we use cookies and your options to decline them you can access our Cookie Policy. In addition, please read our Privacy Policy, which is designed to inform you about the processing of your personal data and your rights regarding this processing.

By choosing I Accept, you consent to our use of cookies and other tracking technologies.
I accept